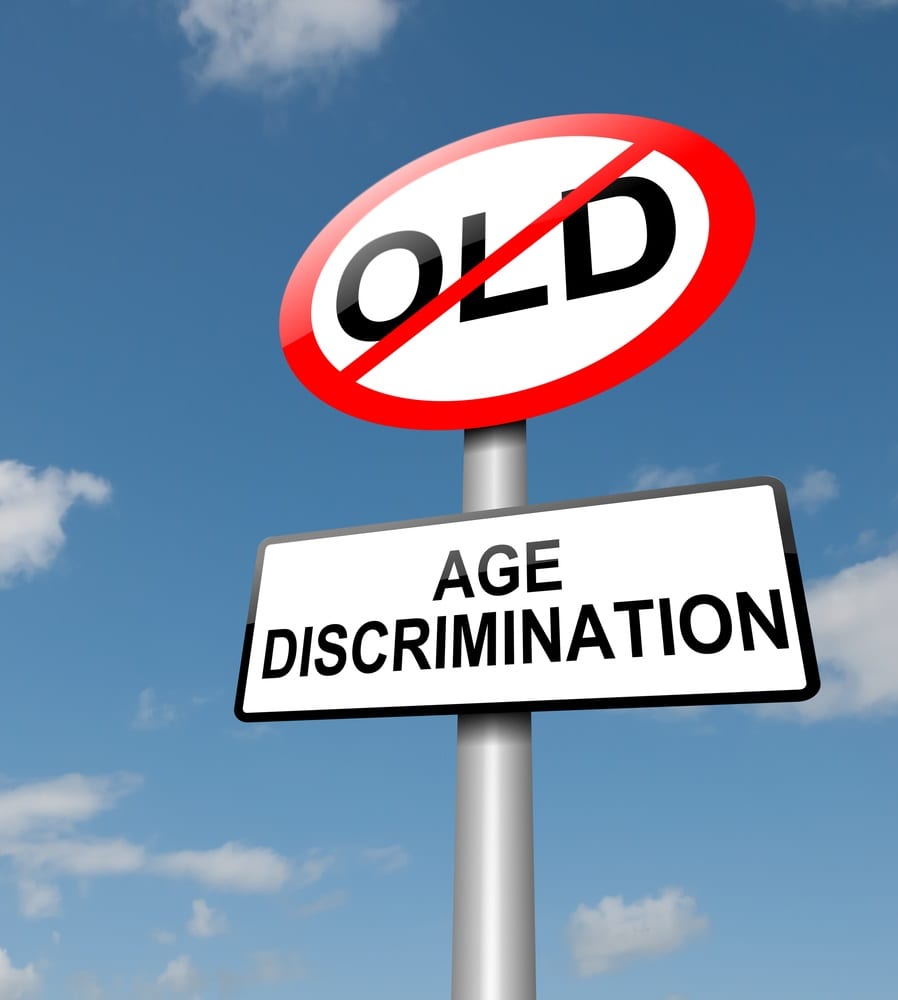 Age Discrimination in the Workplace–Are You “Aging-Out”?

Whether or not you’ve encountered age discrimination in the workplace (AKA ageism), you need to realize it’s possible. The information supporting this view stems from confirmed reports, not just anecdotal feelings. We often experience difficulty in proving intent to discriminate because many companies have gotten savvy about hiding it. 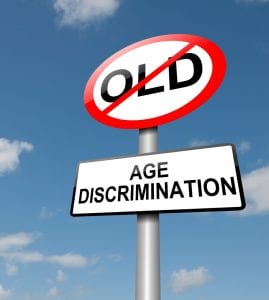 (The following is a 2017 statement about the problem of ageism in the workplace from the AARP. Its premise remains valid.)

“Ten years ago, a Supreme Court ruling made it harder for workers to prove age discrimination….Age discrimination in the workplace is wrong, and it threatens the financial security of older workers….”

Of course, with the newest addition to the US Supreme Court shifting the court’s ideology, we don’t know what might happen in such a situation today. However, it’s important that you stay on top of events like these and plan your actions accordingly.

Even if you’re only “30-something” now, you might have a vested interest in how such issues play out down the road!

Can You “Fight” Age Discrimination in the Workplace–and Win? 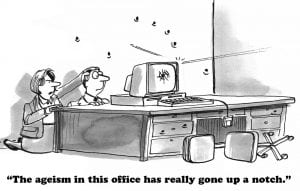 Some people certainly believe you can. Moreover, at least a few of them have proved it for themselves.

Blasting ageism out of your career path might be hard, but you do have some actions you can take to overcome or avoid its effects. In an article on Ask The Headhunter’s blog, Don Harkness shares what worked for him. Briefly, he makes several points that are worth exploring.

The bare-bones list doesn’t give you the full benefit of what Harkness shares. You need to read the article itself (which I can’t include here).

One point in Harkness’ list merits special mention because it doesn’t always get the attention it deserves. Point #3 sounds like he’s praising people who fight their case against age discrimination in the workplace to achieve social justice. However, his related comment makes clear that it’s a losing proposition.

“That’s time consuming, expensive and gets strongly in the way of the main objective, getting meaningfully employed. Taking your time to battle ageism fits perfectly into one of my favorite mantras: ‘Never try to teach a pig to sing. It wastes your time and annoys the pig.’”

What Qualifies as Age Discrimination in the Workplace?

First, recognize that some situations fall into gray (hard to pin down) areas. On the other hand, you will probably find general agreement about some things to look out for. An AARP article titled “7 Signs You’ve Been a Victim of Age Discrimination” notes the following: 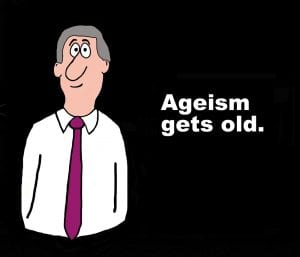 Crazy Value Vs. Ageism–That’s the “Ticket”

If you face a situation of ageism 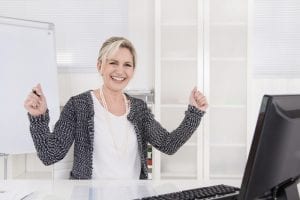 in the workplace now, you likely want to get out! Certainly, when you encounter it in a job search, you need a route through or around it. So what do you do?

The huge and seemingly intractable issue of ageism in the workplace might boil down to one point. What kind of crazy value can you offer that any success-minded company would be insane to pass up?

The trick becomes finding a success-minded company that doesn’t have its corporate head stuck in the sand. You know, the one that doesn’t think older employees have lost their edge and can’t contribute anything new or worthwhile. The one that understands older employees will bring it far more in business value than they will cost in medical benefits or some other financial aspect.

That’s a challenge worth putting your energy into!

← What is a Zoom Interview?
Job Layoffs Looming →