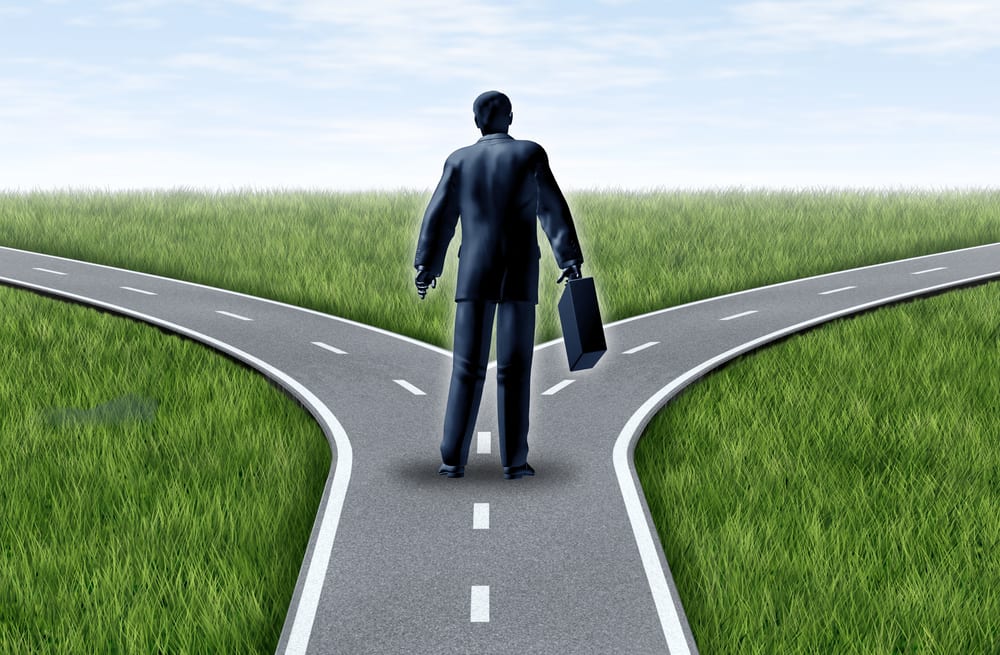 Career Decisions: The Road Not Taken

Career decisions can cause you a lot of soul-searching and make you second-guess the choice you decide on after you’ve committed to it. How you choose to handle that dilemma is up to you, of course, but it made me think of a poem by Robert Frost, “The Road Not Taken”:

“I shall be telling this with a sigh / Somewhere ages and ages hence: / Two roads diverged in a wood, and I– / I took the one less traveled by, / And that has made all the difference.”

You can play it safe with your career decisions and still sometimes encounter unexpected challenges. On the other hand, you can make a career decision that you know in advance carries a substantial element of risk. In such cases, your best bet is usually to dig deeply enough to identify the most likely risks and take steps to avoid or mitigate them. Alternatively, you might conclude that the risk-reward balance leans too heavily toward risk and settle on a more conservative course of action.

As we stand at the start of a new year, a wide assortment of possibilities might lie ahead. Some of those you won’t be able to control, but others you will be able to or at least will see the potential for doing so. If you’re like me, you won’t have a high tolerance for risk and might believe that you need to make a “safer” choice. (On the other hand, I made the decision 20+ years ago to start my resume writing/career coaching business as an independent professional, which wasn’t exactly a safe choice, and I’m still happily doing it!) 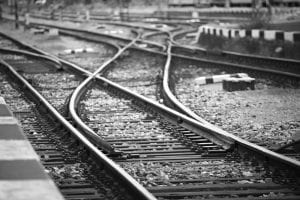 It’s not always the case that you’re locked into a particular career decision. If you feel prompted to at least consider a change in career direction–maybe even a compelling urge to do that–you might want to remember that a career path doesn’t necessarily follow a straight line.

Times and circumstances can change along the way, indicating the need or potential opportunity for a new direction. Heck, you yourself could change enough to make that a desirable possibility!

I believe you can make a career decision early in the year and still be able to change it–maybe more than once–before year-end arrives. What might be more important to consider is that you want to make the wisest choice you can at each decision-point. Time wasted can’t be retrieved and reused.

As was once said, “Lost wealth may be replaced by industry, lost knowledge by study, lost health by temperance or medicine; but lost time is gone forever.” (Samuel Smiles-Scottish author and government reformer, 1812-1904)

So if you’re determined to make career-related new year’s resolutions, keep this in mind. Make your career decision time count because you can’t go back and re-do it!

P.S. As things start to pick up after the holidays, I’m seeing an uptick in interest from people who are thinking about their next career move. If I can help you with that, let me know.

← Time to Re-Think Your Job Search
Too Much Work? What to Do? →