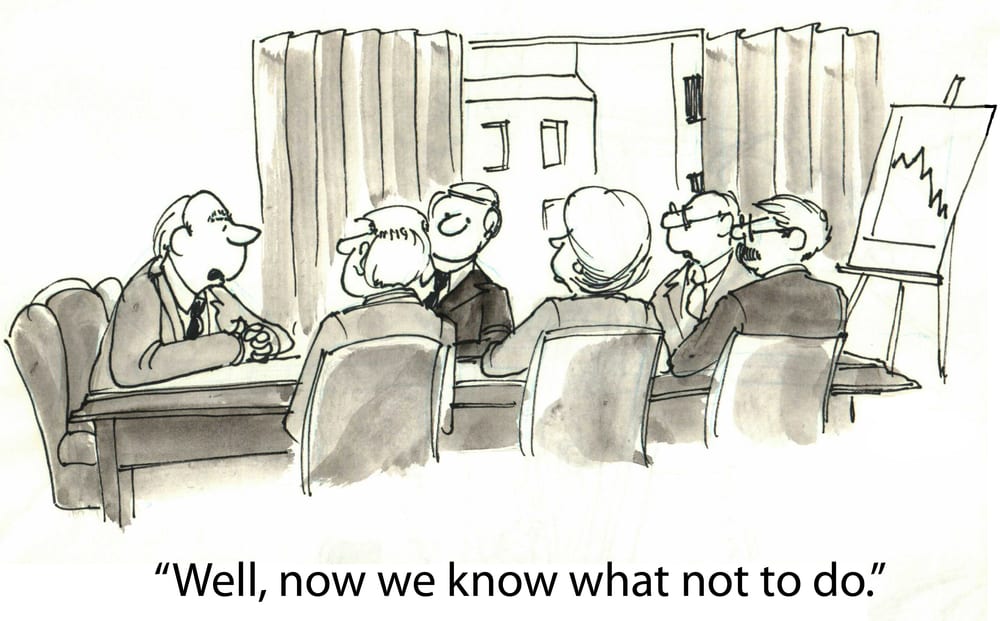 We all make mistakes. When those mistakes involve our career success or lack thereof, they can cause us lasting regret or only act as a temporary speed-bump. Have you ever made a career mistake you ended up seriously regretting? If so, you’re undoubtedly in good–and plentiful–company!

Some career-related mistakes–which I like to think of as missteps that can be easily corrected–can range from slightly annoying to more noticeably aggravating. Generally speaking, though, they aren’t going to cause you major heartburn or depression. You can learn from them and move on.

What kind of mistakes might these be? Possibly something like passing up the opportunity to apply for a promotion because you assumed it wasn’t an area that would interest you, instead of checking more thoroughly and discovering that it had more potential than you thought. Is that something that might be described as the “kiss of death” to your career? Probably not.

Unless you acted inappropriately, such as speaking offensively to someone or getting more upset about an occurrence than it warranted, you probably don’t need to view your mistake as a serious one.

Mistakes that Can Trash Your Job Search

On the other hand, you might have made–or be about to make–a career mistake that could cause serious repercussions in your job, trash your job search, or block your ongoing career success. Those are the mistakes to watch out for and take action to avoid!

I’ve talked about this before, so it’s not exactly a new thought, but what you want to be careful about are missteps that can’t be easily remedied and/or involve possibly disastrous outcomes. An easy example is the negative post you publish about your company, boss or co-workers on Facebook that goes viral and ends up getting you fired. By now, I’d think everyone should know how foolish such an action is, but I still read about examples of it now and then.

What if you’ve made a big “uh-oh” career mistake? Telling yourself, “Okay, I’ll know better next time” might not be enough to get you off the hook, but it’s a start. 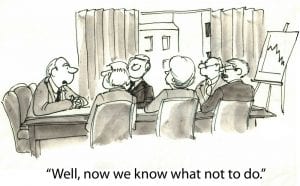 Hint: Action and inaction can both get you into trouble. Doing something dumb or failing to do something smart in your career management can cost you a job or a job opportunity. It can disturb your life for a short while or hang around your neck like an albatross for years.

It’s important not to become so paranoid about possible career mistakes that you do your best to avoid career risk entirely. Wild, “jumping off the cliff” actions regarding your career might be a case of poor judgment, but that doesn’t mean you shouldn’t ever take a risk. Just make sure it’s a carefully calculated risk, where you’ve done your homework to identify both the upside and downside of the action and decided it makes good sense to go ahead. 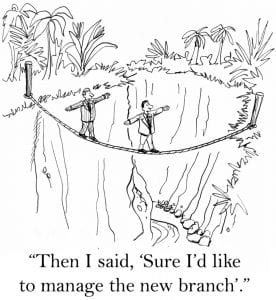 If the potential payoff is worth the risk, you haven’t really made a mistake, even if things don’t turn out quite the way you hoped. When you do it right (which means following a realistic, flexible plan), you’ll almost certainly find that the successes far outweigh the impact of any career mistakes you might make along the way. It can be a sometimes crazy but ultimately satisfying ride!