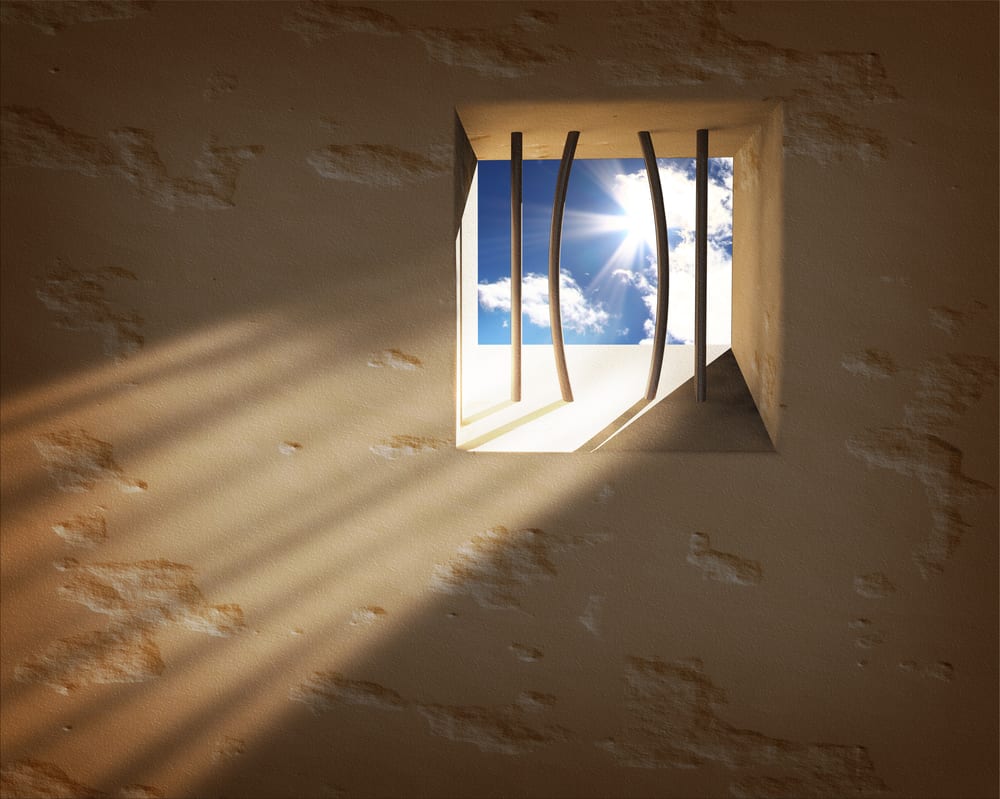 How You Can Overcome Barriers to Career Success

You might know someone who has seemingly coasted to career success while encountering few, if any, barriers. Maybe you’ve envied them for having it come so easily.

Don’t! First, it might not have been as easy for them as it looked to you. The barriers to career success they encountered might not have been visible or easy to identify. Second, their situation isn’t yours. You probably bring different qualities, experiences, and expectations to the mix. A host of factors could influence what you run up against.

This is not intended as a tirade against men in business! It does, however, recognize the need to acknowledge that women have had–and continue to have–added levels of difficulty in their 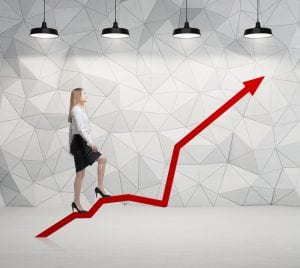 pursuit of career success…because they are female.

Add to the gender-related issue by including ethnic differences, and you’ve just compounded the difficulty.

In such cases, no career path is likely to be easy.

If you want to read an eye-opening article on this subject, try “4 Ways Women Can Break Barriers by Breaking the Rules,” by Francesca Gino, published by Harvard Business Review. What I particularly liked about Gino’s article–beyond the great real-life examples–was the short list of no-nonsense actions women can take. Briefly, these are: 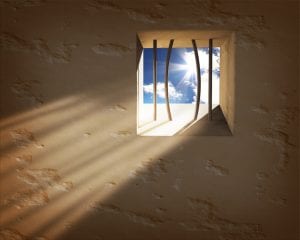 The last paragraph of the article says: “Rebels like DuVernay fight against the attitudes and roles imposed by society, seizing every opportunity to prove them wrong. They look beyond stereotypes to the heights of their own potential.” That’s a powerful challenge.

Men Have Barriers to Career Success, Too

As I mentioned earlier, the challenge of overcoming barriers to career success isn’t strictly limited to women. Men can encounter those barriers in various ways as well, although the difficulties are generally viewed as less severe or pervasive than they are for women.

For example, a man who quits his job to take over family responsibilities while a spouse pursues a degree can face derogatory reactions from colleagues, senior management, and more. In some cases, a man who pushes back against a demand for heavy travel could find himself disadvantaged when promotional opportunities come up.

Rarely (but it does happen), he could end up reporting to a female boss who has decided she needs to be tougher-than-tough to hold her own in the business world–which can make for a very uncomfortable and even health-threatening work relationship.

How Can You Overcome Barriers to Career Success?

If there’s an easy method, I’ve never heard of it! However, if you’re serious about your career management and long-term career success, you do have options for overcoming the barriers that try to block you. Some of them were referred to in the article mentioned earlier. Here are a few others to consider:

You might not overcome every barrier you run into, but I bet you’ll master most of them!

← Is Your Resume a Scam Victim?
Don’t Let Workplace Stress “Do You In”! →