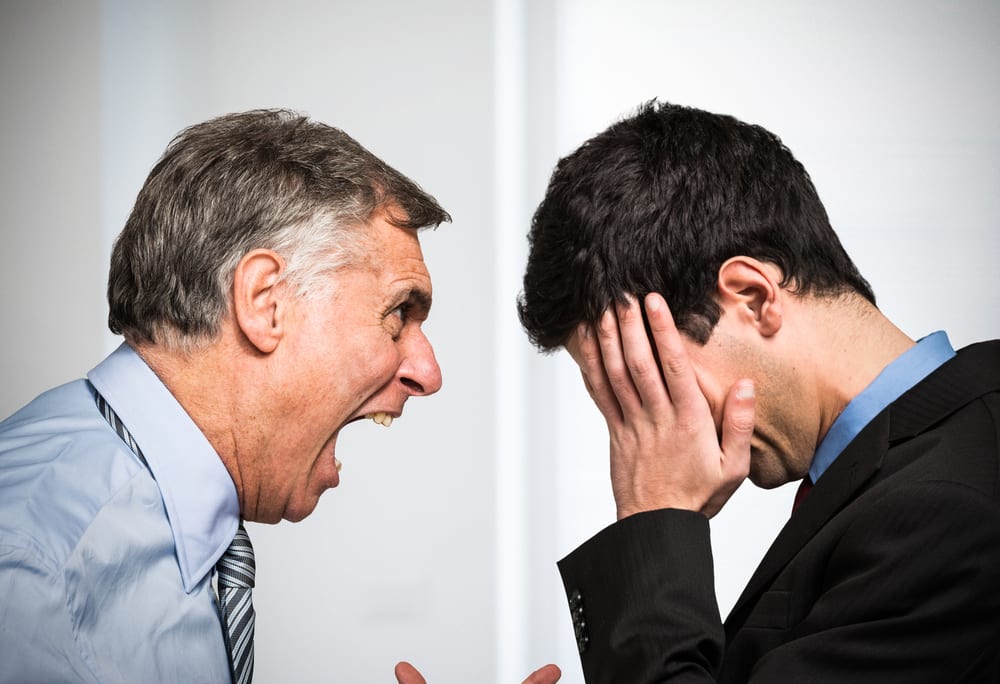 Job Success: Is Your Boss Creating Barriers to Your Progress?

Job success can sometimes be elusive and uncertain. Ideally, smart bosses should want their employees to succeed–it can make them look like good leaders. However, not all bosses are smart in that regard!

Is your boss putting up barriers that impede your career growth and on-the-job success? On the other hand, does it sometimes just seem that way to you? 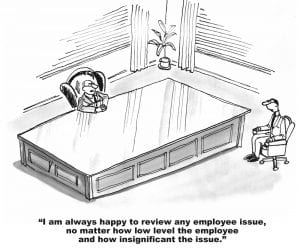 Is Your Job Success in Jeopardy–Are You Being “Shut Out”?

I recently read an article in Harvard Business Review titled, “What to Do If You Think Your Boss is Shutting You Out.” The article makes a good point about the importance of verifying whether you’re exaggerating the situation or experiencing something you need to take action to resolve. Furthermore, it recommends four actions you might want to implement. Briefly, these are:

What If It’s Clear Your Boss Isn’t on Your Side?

When your boss shouts at you or “slams” you publicly, he makes it clear you aren’t well valued. Whether it’s because the boss feels threatened by your achievements or some other reason, you have a problem to tackle.

In that case, you need an action plan to avoid a potentially negative effect on your short-term job success and long-term career progress! Ultimately, you need a boss who views the two of you as being on the same team.

Finally, it comes down to knowing your value and finding the best way to communicate it to your boss and others. The relationships you establish and the reputation you gain throughout your organization play a critical role in your job success. What’s more, your ability to hold your own if you have a boss who’s creating barriers might depend heavily on those relationships, too.

Keep Your Eye on the Goal

Decide if you have an actual problem or just a perceived one. Take the appropriate action in either case to strengthen your ability to achieve ongoing job success.

Your goal is to have a boss who thinks highly of you and will go to bat for you when you need it–a boss who wants you to succeed.