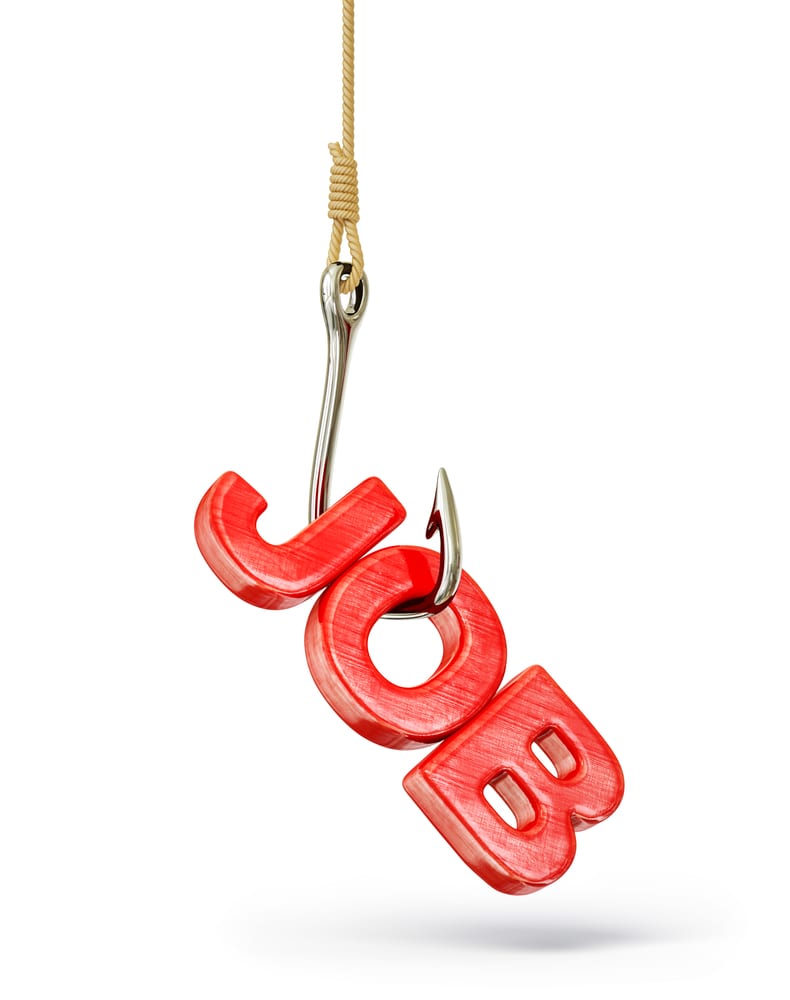 One Thing You Should Never Do in a Job Interview

I could obviously list a lot more than one thing you should never do in a job interview. The list might well be endless! You can sabotage your job prospects in an interview through a variety of poorly planned actions.

And you generally don’t get a second chance to come back and “fix” the impression you made.

So what’s the one thing you should never do? Make assumptions you haven’t confirmed beyond question–as much as possible.

How Bad Assumptions Happen and What You Should Do about Them 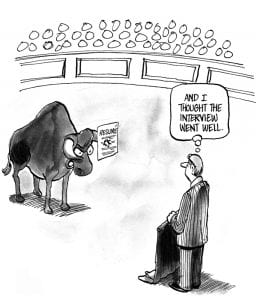 You might, for instance, read more into an interviewer’s expression of interest in you than his/her remarks actually justify. Suppose the interviewer says, “Thank you for sharing your involvement with X and your contributions toward its completion.” Does that mean he/she is about to recommend you for the position? Not necessarily. In fact, that assumption could be way off-base.

What should or can you do about an assumption you made that didn’t hold up to closer inspection? First, it’s obviously better if you can avoid making that assumption at the outset. That can help you prevent the disappointment that will follow when you realize your mistake.

Clarify. Ask questions designed to ferret out meaningful explanations so you can gain a realistic picture of the likely situation. Failure to do this could leave you out on a limb and very far from having a successful interview.

You Can’t be All Things to All Employers

Besides the “one thing” of making poor assumptions, you might also want to avoid a few other, potentially painful missteps in job interviews, such as trying to impress the interviewer with your ability to do all kinds of things–versatile is probably fine; all over the map is something else.

Job seekers sometimes describe themselves as a “jack of all trades” in situations like this. 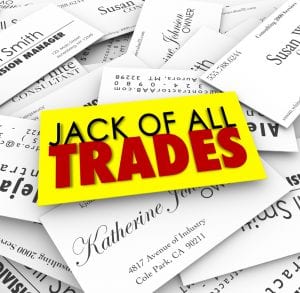 However, current usage tends to add “and master of none.” So be careful about how you label yourself!

(Note: Quotations can get twisted over time. One online source lists the original saying as follows: “A jack of all trades is a master of none, but oftentimes better than a master of one.” That, of course, gives it a totally different meaning!)

The point is, are you labeling yourself as someone who can do a lot of things but maybe not particularly well? 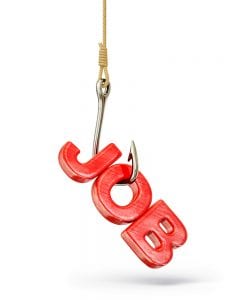 Remember, interview success largely comes down to your value and how the prospective employer views that value.

When is a Job Offer Not a Job?

Even if the interview went as well as you thought and it seems that a job offer is imminent, don’t leap to the conclusion that you’re “home free.” The job you believe you’ve snagged could be snatched back before you’ve had a chance to savor your success.

Until you’ve received a signed offer letter and a firm start date, it’s too early to breathe a sigh of relief and call a halt to your active job search campaign. In fact, you might be smart to wait until you’ve actually started your new job to do that. Sometimes you can’t see a problem coming and could get blindsided by it.

If the worst happens and your new job vanishes prematurely, the fact that you haven’t let down your guard and don’t have to regain serious momentum could help you line up the next job opportunity more quickly and with less stress. It’s worth the effort.

← Career Success: You Can Do More Than You Think
Market Your Way to a New Job Opportunity →