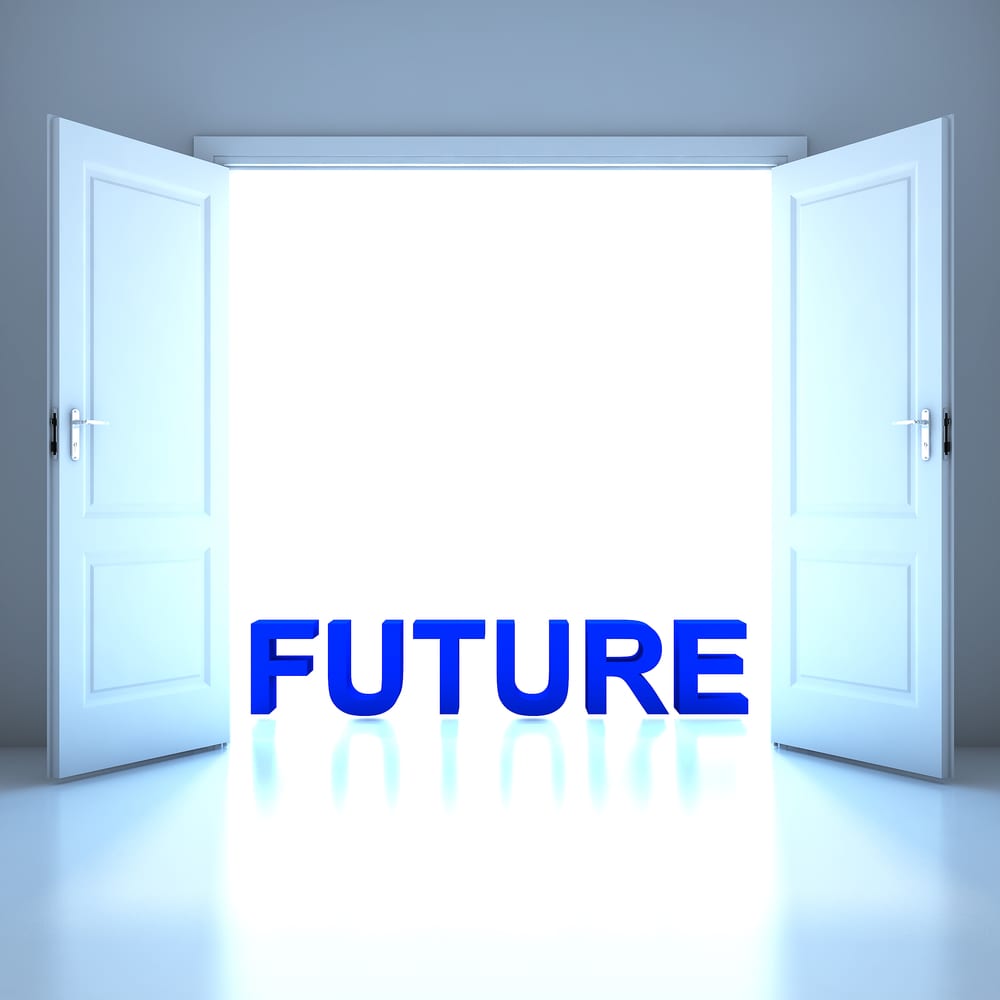 You probably don’t believe there’s such a thing as a long-term, “permanent” job any more. That concept basically fell by the wayside years ago. However, what about more or less stable, long-term employment (ditching the idea of “permanent”)? 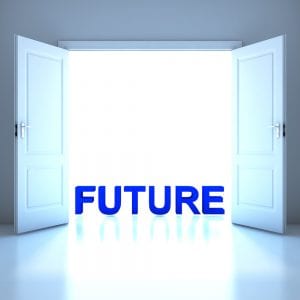 Your career success now hinges on an uncertain future, where you can rarely see multiple steps ahead in a smooth path. What does this mean for you in terms of career management and planning?

A major trend in the world of work has been labeled “episodic career” by author/journalist/professor Farai Chideya, as shared in an interview with Dawn Graham, the career director for Wharton’s MBA for Executives Program in Philadelphia.

The entire interview is well worth reading, so I’ve provided the link above. However, here is just a brief taste. According to Chideya, three factors are important to having a successful episodic career:

I think the following quote from the interview really nails a key element that all job seekers and career-minded individuals can benefit from understanding: “You’re not just the job you have now or the job you had five years ago, you’re a compilation of skills and assets, which can be used in many contexts.”

Flexibility in attitude and approach will undoubtedly play a major role in your pursuit of a satisfying career. If you can’t adapt in an employment environment marked by frequent and unpredictable change, career success is likely to prove elusive.

Decision-Making & Choices in An Uncertain World

I once heard a half-funny, half-sarcastic comment about the overwhelming number of choices in placing an order for a Starbucks beverage (I think it was in the movie, “You’ve Got Mail”). The idea I got from it was that something formerly very simple–“I’d like a cup of coffee [maybe choosing between regular and decaf]”–had morphed into so many choices that you would get confused trying to figure out what to order. 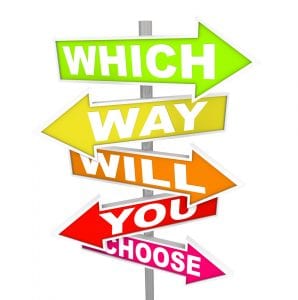 When you’re trying to function in an uncertain world, you can find yourself suddenly having to make many choices about jobs and careers that you might never have imagined a few years ago. In such situations, you can struggle with a number of challenges, such as:

I don’t believe anyone has all the answers in today’s complicated world. If someone tells you he or she does, I’d be wary of that person. However, I do believe one of your wisest choices will be to build a small but strong job search/career management support team that can help you navigate the uncertainty. Among other things, the team might be able to help you identify a framework that you can use in your career planning–a framework that will allow you the flexibility to make changes over time, instead of being too rigid or restrictive.

The core goal is to move forward in your career while adapting as needed to maintain progress. Stable, long-term employment might be a myth today, but finding a way to manage around the uncertainty as much as you can is a worthwhile focus.