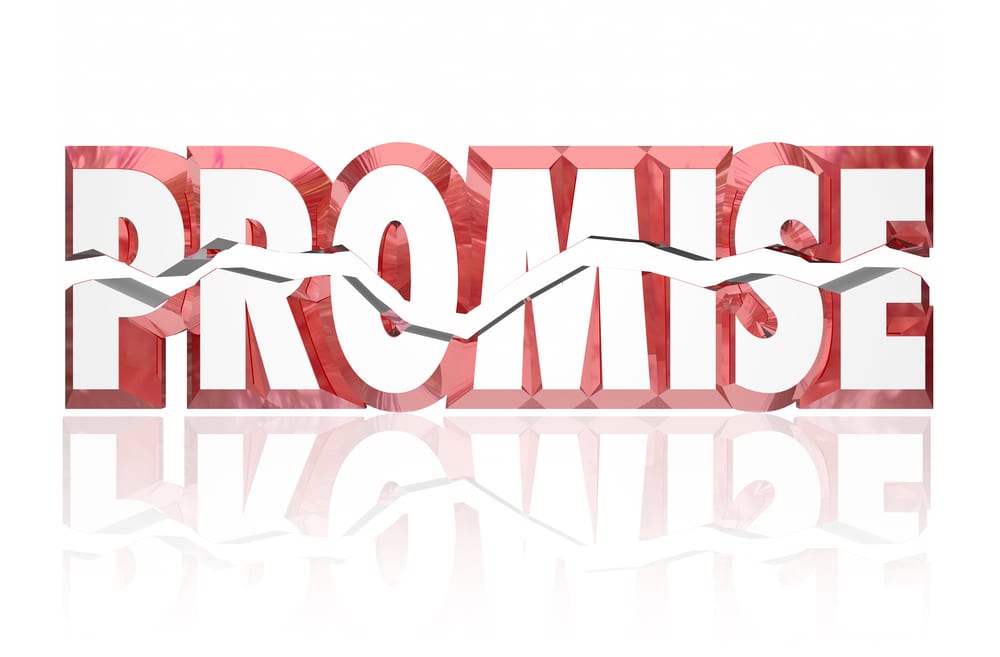 Have you ever quit a job after receiving a written offer of a new job–only to have the job offer snatched away at the last minute? If not, congratulations. You might have dodged that bullet.

On the other hand, what if your turn is coming?

Vanishing Job Offers–How Do They Happen?

You might think you’ve taken enough precautions by not giving notice to your current employer until you have a signed offer letter and have accepted it. Not so fast!

As American statesman Benjamin Franklin once said, “…nothing can be said to be certain, except death and taxes.”

Job search has been compared to navigating a minefield. One of the mines lying in wait for you could be a job offer that vanishes. How can that happen?

The prospective employer might have said, “Yes, we really want you, and here’s the proof [offer letter].” Then maybe they had a change of heart or plans that were in flux finally came together but left you out.

Or it could be that the hiring decision-makers were unethical, if not illegal, in how they treated you.

Vanishing Job Offers–Can You Avoid Them?

In many cases, companies don’t have to guarantee you the job when they make an offer and you accept it. They’re allowed to pull the offer back before you can get started.

In other words, there’s no assurance you’ll get as far as reporting to work on your first day. An ethical company that wants to keep recruiting good employees over time probably won’t pull a fast one on you. Unfortunately, that leaves some leeway for companies that are less scrupulous in their dealings with potential employees. 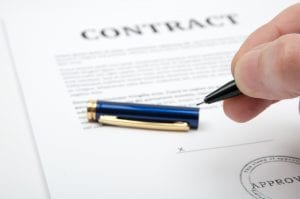 I’m no lawyer, but it seems a job offer isn’t necessarily the same as a legal contract. Your first step might be to consult an employment law attorney. However, even if he/she believes you have grounds for a lawsuit, you might find yourself in what’s basically a no-win situation.

One smart step might be to avoid giving notice until you have a clear understanding with your new employer (confirmed in writing) that you will be giving notice based on their offer. Then they at least can’t say they didn’t realize they would be imposing economic hardship on you!

The better way to avoid vanishing job offers–or at least do your best–is to thoroughly vet the company you’re interviewing with before you reach the job offer stage (before and during the job interview) and gather intelligence on how they have treated employees and new-hires in the past. You might have to do some digging, but it could save you a lot of grief in the end.

Ben Franklin wasn’t the only historical figure to point out the uncertainties life holds. In a similar vein: “In these matters the only certainty is that nothing is certain.” (Pliny the Elder, 23 AD-73 AD) 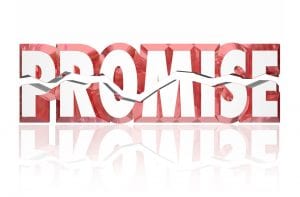 It’s best to keep that in mind when you’re looking at job offers and proceed with caution in deciding how to make a smooth exit from your current position.

That way, you’re less likely to face the challenge of a broken promise when you’re expecting to start your new position!