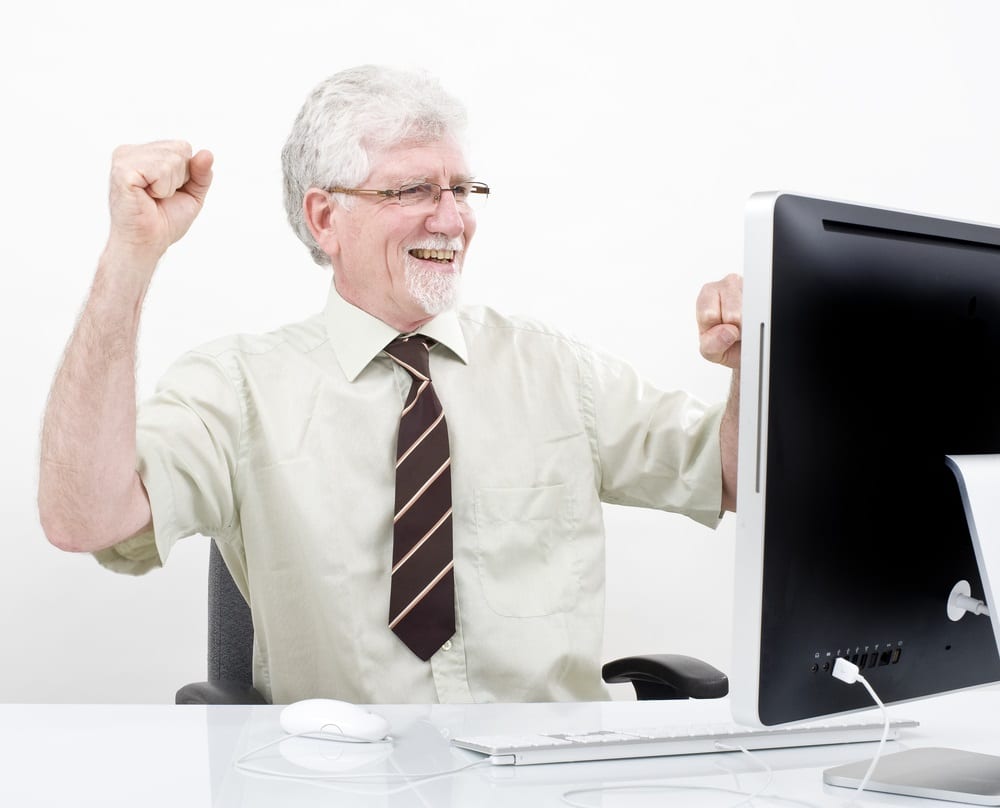 Workplace Ageism–Can You Fight It and Win?

Workplace ageism in a job search and on the job can crop up in your experience unexpectedly. But it shouldn’t catch you by surprise when it appears! Instead, recognize that it occurs–all too frequently–and take steps to ensure you’re ready to handle it if needed. That doesn’t mean you peek around every corner to see if ageism lurks in wait for you! You just stay alert and prepared overall.

Workplace Ageism–What Are Your Odds?

So can you fight workplace ageism and win? If you limit that question to legal action (suing an employer or potential employer for age discrimination), I would most likely say, “Rarely, if at all.”

As most people know, age discrimination can be hard to prove; sometimes it’s impossible. Not only that, but if you take an employer to court over it, you can find yourself viewed as a liability later.

On the other hand, consider the idea that fighting ageism doesn’t have to involve the courts. For instance, you might adopt a less confrontational approach, using more creative methods to gain the ground you’re after. The end result you’re aiming for matters more than how you pursue and achieve it.

What About Ageism Battles You Can’t Win?

No matter how stupid it is for companies to practice ageism, many do. Yes, the practice is shortsighted and narrow-minded, to name just a couple of its shortcomings. However, consider yourself lucky if you haven’t yet run into it. Sometimes, trying to fight it turns into a real no-win situation. You might succeed in a court case, for example, and end up wishing you hadn’t.

If a company is a lousy place to work, landing a job there against the odds doesn’t make it better. Discrimination in the company’s hiring practices can turn out to be only the tip of the ageism iceberg. 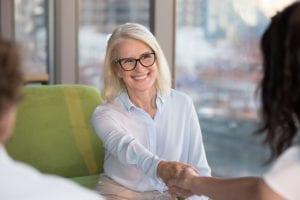 When a company is forced to hire you or kept from letting you go, the outcome usually ends badly. You need employers to want you urgently, to appreciate the talents and enthusiasm you can bring to them that have nothing to do with your age.

As an article on combating ageism in The Muse puts it: “At the end of the day, a company that won’t even look your way because of your age is not a place you want to be. When experience is viewed as a liability instead of a benefit, it’s not a job you will love or a place you will succeed. Finding companies and roles that value employees for their skill sets is key to finding professional happiness.” 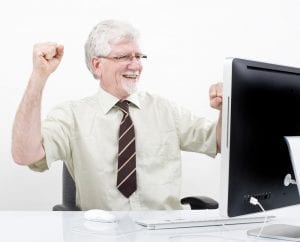 Finally, if things get tough in your job search or career success efforts, try a bit of humor. Maybe these quotes from two American entertainment icons will give you some ideas:

P.S. If you think you could use a job search “makeover,” call 508-263-9454 or email me at careermaster@asuccessfulcareer.com. Don’t let perceived issues with workplace ageism get in the way of your success!

← Toxic Boss–Should You Quit & If So, How?
Quit Your Job without a New One? →